We’re grateful to have an incredible team of dedicated, passionate teachers. Every teacher has completed intensive training and immersed themselves in their own yoga practice and expanding their teaching knowledge to aid yours. Our teachers bring over 20 years of combined knowledge and experience to the table.

We pride ourselves on strong mentorship and our continued dedication to learning and nurturing a welcoming, safe, and friendly environment. We couldn’t be more grateful to our students and teachers for being part of our Bikram yoga family. 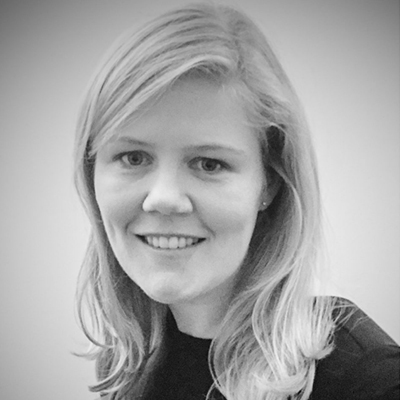 Hello my name is Gillian (Gill, Gilly) and I’m your certified Bikram Yoga teacher. I graduated November 2014 in Thailand and since then I have enjoyed teaching in Perth, Melbourne, Launceston, Jakarta, Copenhagen and Oslo.

My journey into Bikram Yoga started in January 2011. I had been suffering with the pain of chronic compounding RSI…

… in my right arm for over two years, which had forced me to leave my career as an environmental scientist. A merry-go-round of specialists and drugs did little for the pain, and the doctors had nothing else to offer- I would have to live with it, but I knew I couldn’t go on like this indefinitely. Attempts to return to sports and other styles of yoga made it worse, so my general health had also suffered. I was miserable, but was dragged along to a Bikram class by a friend who knew she liked yoga and wanted company to try this ‘crazy hot one’.

To be honest, that first class is a blur. I was so hot, so thirsty, I felt sick, I could barely move. How did those people move like that? I couldn’t do anything – not even put my hands together over my head. And yet, the class did something. Despite hating the heat, it was like an injury heat pack on my whole body, which provided a small level of relief. And best of all, it did not increase my pain. Over time, little by little, I gradually saw improvements.
The day I got my palms together, elbows locked and arms touching with my ears for Half-moon I was so happy – it was something that seemed impossible when I first started- but here I was, now doing it!! Best of all, as I gained more movement, my pain slowly began to decrease.
I also found if I stopped going to class, the pain would creep back up to become unbearable. So I just kept going, just kept trying.

Today I usually have only 5-10% of my original pain levels, it has really amazed my doctor. It has also enabled me to regain almost full range of motion and build balance, flexibility, strength, focus and determination. It calms my mind and has done wonders for my mental health.
My personal journey, and those of others I have met, convinced me that this particular yoga was something extra special, something that heals people from the inside out. I have seen many people transformed by this yoga, which is ultimately what inspired me to become a teacher.

Initially it gave me such joy that I may be able to live a normal life again, but it has gone beyond that to finding something I truly love – teaching and sharing this amazing and truly healing yoga with others. No matter what you are struggling with, just come in and get on your mat, it could change your life.

I look forward to seeing you in the hot room! 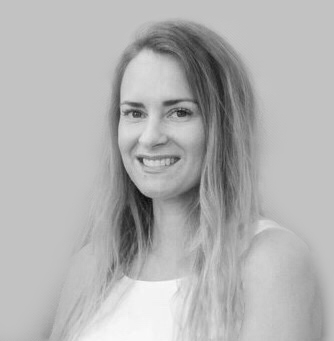 My first class was at Bikram Yoga Richmond in January 2007. A friend and I decided to try it for a bit of fun, and all I remember in that first class was feeling very light-headed, wondering how the people in the front row managed to stand up for the entire 90 minutes, and thinking that it wasn’t really much fun at all!
Read More
My friend dragged me back for classes 2, 3 and 4 in that first week, and even though I was flat on my mat for most of the 90 minutes, by the end of the 10 day trial I was hooked. To be honest, I wasn’t sure why I was drawn to it, just that something felt different and I sensed the need to keep coming back. I took up a regular practice immediately and the magic started – first physically and then mentally.

The knee pain that I had suffered for so long after years of competitive squash started to disappear, and I no longer needed the impending operation.

The symptoms of my genetic heart condition became less and less.

I felt so fit and strong, that a game of squash or a long run seemed like a warm up.

For the first time in years, I was able to fall into a heavy sleep each night.

The anxiety that came with having a high-stress job in finance seemed to disappear as I found the ability to breathe through any stressful situation.

I had always wanted to share my passion for this yoga with as many people as I could. In 2017 I travelled to Florida to complete 500 hours of teacher training with the Raja Yoga Academy. I am now learning from the best of the best with Nick and Binny, and I am honoured to be a part of their yoga family and to help facilitate healing to everyone who visits OHYP.

All these years later and I still find each class just as challenging and rewarding. The beauty of Bikram Yoga is in the repetition of the postures, which makes it the perfect benchmark to gauge where your body and mind are at. Though it’s not always what you WANT, the yoga shows you exactly what you NEED, both physically and mentally.

I can’t wait to share the journey with you in the hot room! 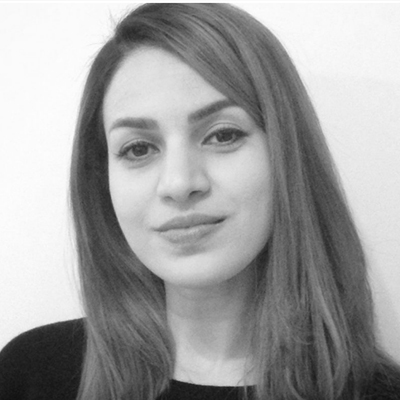 I heard about Bikram Yoga through a friend who suggested that I try the yoga knowing that I would like the heat.  I used to always stay back at the gym after my workout to sit in the sauna for almost an hour each time. I started my practice in November 2010. My 1st class was hard, 2nd class was even harder and it’s still hard even to this day.

Every class is challenging because I find new things to work and this motivates me to keep going. I started practicing 4 times a week and shortly after I was practicing daily, which was a bit of a shock. I had always exercised regularly but this time there was something really different about it – for the first time in my life, I didn’t have to force myself to go workout. I loved the sweat and my practice.  The main inspiration behind going back into the room daily was the postures themselves, which just kept giving me new breakthroughs.

I had no flexibility and practicing the postures was challenging.  However, once done the right way, I was motivated by how beautiful each pose was in its own way.  So I practiced and practiced until it became my life even to the point it was all I talked about, read about and even researched on through all mediums of media. The transformation has definitely been more mental, emotional and spiritual even though the reason I started was just to get fit and more flexible.  I felt the changes in myself: inner peace, mental strength and calmness I never knew I had.

I attended the Spring 2012 Teacher training in Los Angeles, USA with the strong support of my family and teachers from my home studio.  I embarked on a life changing experience, which for sure has been one of the best experiences of my life. It was truly an honour to get trained directly under the supervision of Bikram Choudhury.

I have now embarked on a new path to help others with their journey to find health, happiness and peace through the Hot Yoga practice and as a result continue to evolve myself.

Smile and change the world! 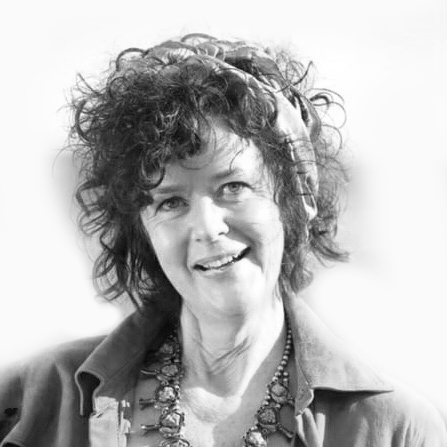 Hi, my name is Genevieve. I’m excited about visiting Perth and being part of your yoga journey and teaching at my friends Binny and Nick’s studio.

Bikram yoga has been part of my life for over 10 years.

When I started Bikram Yoga my body hurt and I wanted to feel pain free. I was well into my 40s, yoga was hard for me but even after the first class I felt a sense of pride at having done something good for myself. The benefits continued, stress relief, feeling more at home in my body and developing my mental ability to focus on what I wanted in life. I am so proud to see my students break boundaries not just in yoga but in their lives.

This yoga is for everyone, you’re not required to be a cross between Buddha and a Cirque du Soleil acrobat, it’s for regular people who want to grow, heal and get close to their best selves!

See you at the studio soon.