Student of the Month Xavier 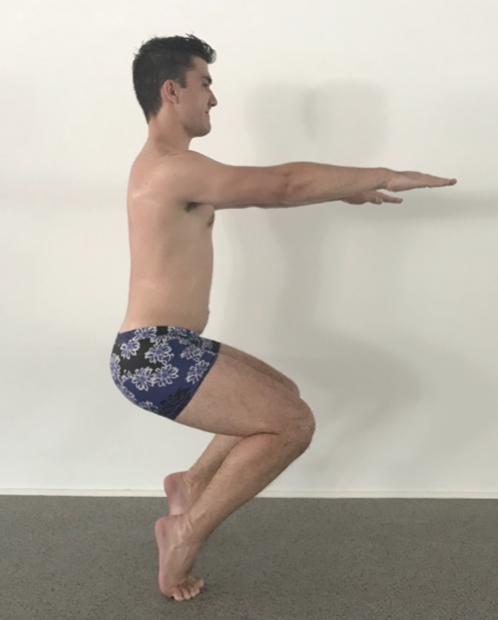 I started my Bikram Yoga journey in 2011 after experiencing a weightlifting injury. I dropped a weight on my shoulder and couldn’t raise it without experiencing a sharp pain. My aunt suggested Bikram to fix it, and with no alternative options, I thought “why not”.

I was a uni student at the time, so I had plenty of free time to devote to taking class as much as possible and saw immediate results with my shoulder. It’s still not 100% vertical so my Triangle Pose looks a bit lop sided but I’m at 90% which is a huge improvement.

I’ve suffered from headaches for most of my life, and the first thing I noticed, even before my shoulder mobility changes was that the headaches disappeared. Where normally I would be keeping the company that makes Nurofen afloat with the amount that I would purchase, I stopped needing to buy painkillers to get through the week. I have no idea why they haven’t gone under yet as I haven’t had a headache in months.

The other benefits I noticed was that my skin cleared up greatly, my bowel movements worked like clockwork and I had much better sleep.

I had Binny as a teacher at Joondalup and would come to her early classes as she would go through one or two postures in detail, like a mini-workshop. As there were only a few students she would pause the class if she noticed everyone missing a key step in a posture. This is what I loved about Binny’s teaching, that she would take time out to guide everyone in a single posture that we were having difficulty with.

After Uni I started working and Bikram didn’t fit in with my work schedule so unfortunately I went back to weekly headaches for a couple of years.

My mum mentioned that Binny had opened up a new studio with Nick close to the city and I wanted to move down and join. I lived in Clarkson at the time and said that if I ever got the opportunity to, I would move down to the city and go to Bikram every day.

I remember walking into my second class at the studio and Binny was teaching. You would think being my second class back in five years she would go easy, but I was doing Cobra with my chest pretty much against the floor just lazing around trying to avoid her gaze and she came over and told me to lift my chest higher and higher until I felt my whole spine activate. That’s when I knew that I had made the right choice and would be here forever.

It’s been six months and I still can’t do one posture but I’m in it for the long haul so any small improvement is a big improvement for me. The thing I appreciate about the teachers here is that they know when to push me and when I’m trying to hide in the back of the class, and push me anyway. I especially appreciate the workshops. I’ve been to every one since starting and they have helped my practice immensely. I’ve still got a long, long, very long way to go and I would love to eventually do Teacher Training when I can finally do a posture, so I’d give it about 20 to 30 years or so just to be on the safe side. However, I’ve seen so many changes in these six months at the studio and can’t wait for what’s in store in the years to come. Thanks Everyone.